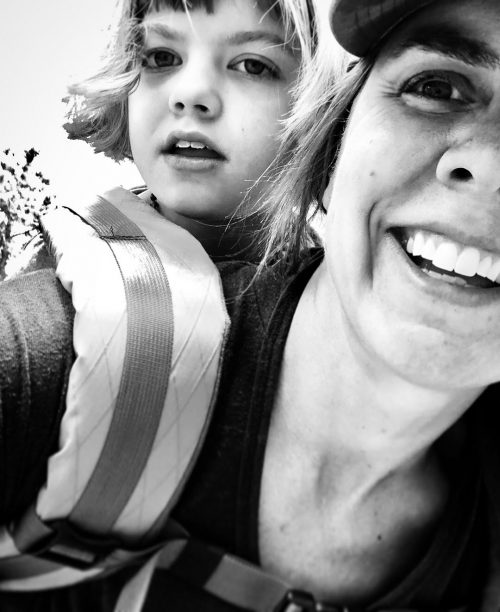 Our family is grateful for the outpouring of love while we mourn the loss of our Charlotte. Charlotte had a catastrophic form of early childhood epilepsy called Dravet syndrome. We are moved by the continual impact that Charlotte’s life has made shedding light on the potential of cannabis for quality of life.

We’d like to clarify some of the information that has been shared. Our entire family had been ill for close to a month starting early March, but did not initially fit all of the criteria for COVID-19 testing. For that reason, we were told to self-treat at home unless the symptoms worsened. Charlotte’s symptoms worsened, so she was admitted to the PICU on April 3rd. She was treated on the COVID-19 designated floor using all of the medical protocols set in place. On Friday April 3rd, she was tested, the results were negative for COVID-19 and discharged on Sunday April 5th when she seemingly began to improve. Charlotte had a seizure in the early morning on April 7th resulting in respiratory failure and cardiac arrest. Seizures are not uncommon with illness and paramedics were called returning us to the PICU. Given our family’s month-long history with illness and despite the negative test results, she was treated as a likely COVID-19 case. Her fighting spirit held out as long as it could and she eventually passed in our arms peacefully.

We’d like to thank the staff at Children’s Hospital Colorado, Colorado Springs for their swift response and the impeccable and compassionate care that we received.

Per the Figi family’s request:

In lieu of flowers, please kindly make a contribution to the Realm of Caring

In lieu of cards, please kindly send your thoughts to: charlottememorial@realmofcaring.org

In light of the current situation, please keep all communication digital.

We thank you for your understanding.